Candlestick charts are one of the most popular ways to predict price movements. These are mainly used to depict price change of currencies over time. 4hour Profit Proof forex Candlestick trading  provides a fair and clear-cut overview of open, low, high and close market prices of currency pairs. With all their dynamic features, a candlestick chart points out the direction of a trend and the potency of a specific price movement (whether open, low, high or close) during a particular time period.Candlestick charts are also known for providing earlier signals for reversal of trends and are handy for use with other technical indicators.

Candlestick charts are based on the same type of data as used by bar graphs and the data is represented in figures that represent candles with wicks on both sides.
The candles represent the opening and closing of trades, whereas the wicks (also called shadows)represent the highest and lowest traded values of a particular currency pair.Longer wick represents extended trading beyond the opening/closing price.

If you see a candlestick chart, you would find certain patterns over a time period, and these patterns signify certain trends.The white candle represents an uppish trend and increase in the price of a currency against the other currency for a particular pair, whereas the black candle represents a down trend

The candle patterns without wick shows persistent bullish or bearish trends for white and black candles respectively.These candles are known as Marubozu,and white Marubozu indicates dominant bullish trend that is expected to continue further, whereas the black Marubozu indicates dominant bearish trend that is expected to continue further. Another remarkable pattern in a candlestick chart is doji,which is a neutral pattern and is often associated with trend reversals. Doji is a neutral pattern and bears meaning when associated with other forms of candlestick patterns. The shape of dragonfly doji is similar to that of the letter T, whereas the gravestone doji is similar to that of the inverted T shape. Other than these remarkable patterns, there are various other such types such as inverted hammer, hammer, spinning top (white), spinning top (black), handing man, shaven bottom, shaven head, shooting star and many other complex patterns. 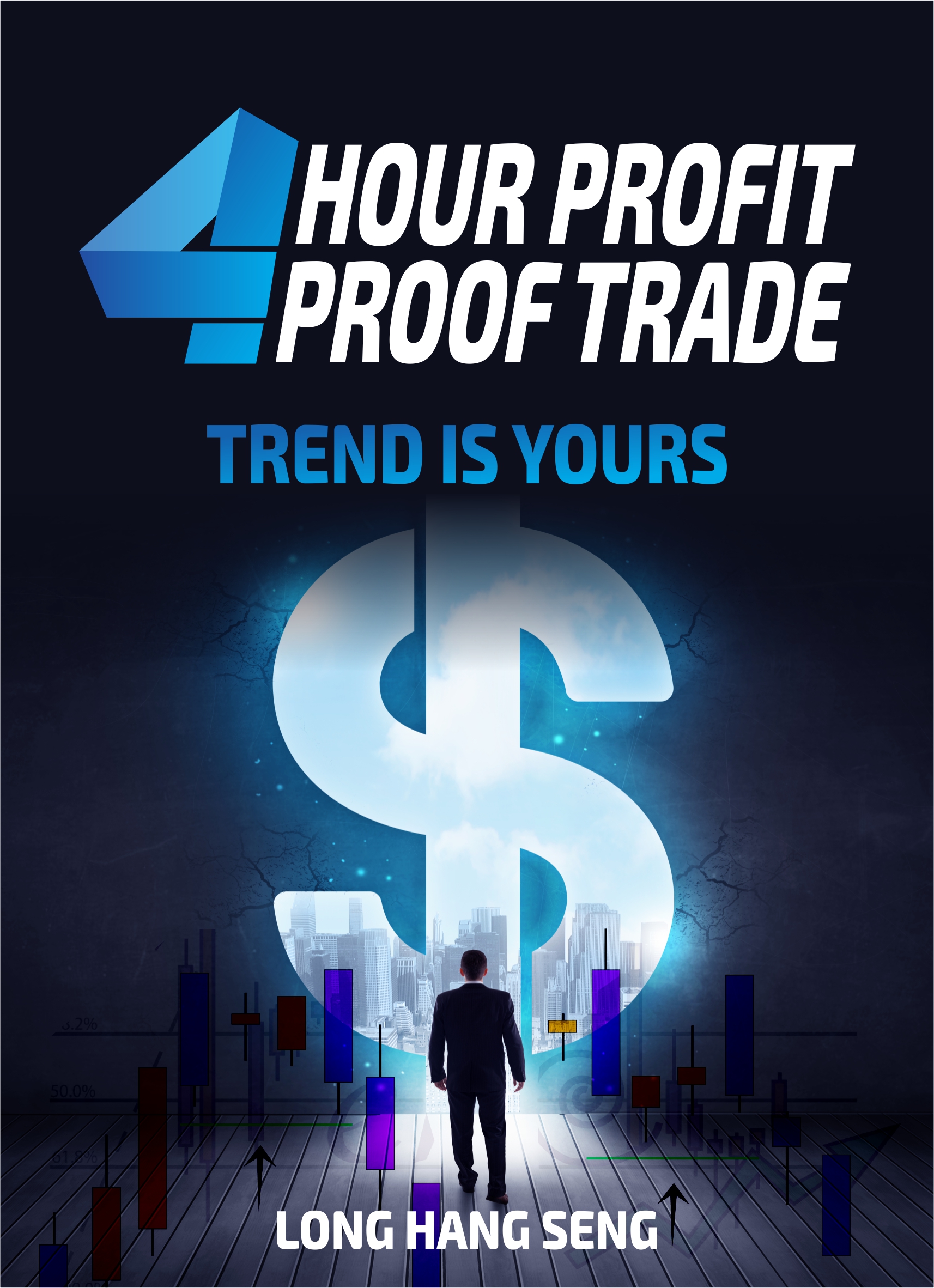 You can expect to multiply your investment with this amazing candlesticks

Helps you to plan

Helps you to make worthy deals likely to end on a positive note.

You will learn How to identify trading opportunities,
how to time the market (aka smart guessing),
and when to take profits or close a trade.

Actually, anyone can learn Forex like a pro. We’re not saying that it’s a piece of cake,
but if you go through the training, learn the candlesticks and you can surly make it work.

you will learnthe factors you should consider when choosing a entry candlestick,
as well as the few simple steps to take in order to start trading.
you will soon find outthat it looks much easier than it really is.

4hour profit proof trade-Trend is yours

Candlestick charts may be overwhelming for a newbie forex trader,and you may find it a bit confusing at the very first go; 4hour Profit Proof Trade is there to help you at such a juncture with clear cut signals and trading indicators to help you decide your next move for profit. 4hour Profit Proof automatically identifies the key bullish or bearish Forex candlestick reversal patterns for you and helps you to plan strategically for your next profitable deal.
Thus, you can expect to multiply your investment with this amazing candlesticks that helps you to make worthy deals likely to end on a positive note.

WHAT PEOPLE SAY ABOUT MY EBOOK:

” Held a short over the weekend, 300 pips gain… “
JEAN-Canada
“This is the 4 hour chart again set up was nice “
TIM-Romania
“I was late getting in but still got 54 pips out of it so far. Thanks “
SUZAN-Pakistan
” ALL DONE and a 70 pipper in total from multi entries “
GARY-Vancouver, WA, USA
However Long you really nice!.
PETE-Malaysia
“buy and I have taken several profit on it and in just over moved up 86 pips or so “
VERALIA-San Antonio
“they all had 145 pip lol but got to admit over the next few months just keep this high profile and then we can milk them… “
IMINI-Virginia, USA
” at this moment my top trade attention! “
ANDY-Vasteras,Sweden
“yes there was to wait until end of close or as you say be aware that we have to wait candlestick close.”
SEIOL-Ohio
“better than 3 days ago. “
KEN-Trinidad and Tobago
“Consectetur adipiscing elit. Integer nec odio. Praesent libero. Sed cursus ante dapibus diam. Sed nisi nulla.”
HIME-Mauritius
“Something different. Short on the way again lol “
JOHN-New Jersey
> > CLICK HERE and DOWNLOAD EBOOK NOW < <

if you have any questions or problemes please feel free to contact at :
long.hang.seng@gmail.com