picture with entry point of currency

Thanks for giving me to this picture , would you mind please tell me
where i am put my best entry point. please show me to another picture
with entry point of USDJPY currency.

There are many important bars used in price action trading.
Here are 2 important bars for the traders.
Inside bar
An inside bar is a bar which is smaller and within the high to low range of the prior bar.
That means the high is lower than the previous bar’s high, and the low is higher than the previous bar’s low.
Its relative position can be at the top, the middle or the bottom of the prior bar.
There is no universal definition imposing a rule that the highs of the inside bar and the prior bar cannot be the same, equally for the lows.
If both the highs and the lows are the same, it is harder to define it as an inside bar, yet reasons exist why it might be interpreted so.
This imprecision is typical when trying to describe the ever-fluctuating character of market prices.
Outside bar
An outside bar is larger than the prior bar and totally overlaps it.
Its high is higher than the previous high, and its low is lower than the previous low.
The same imprecision in its definition as for inside bars (above) is often seen in interpretations of this type of bar.
An outside bar’s interpretation is based on the concept that market participants were undecided or inactive on the prior bar.
But subsequently during the course of the outside bar demonstrated new commitment, it drives the price up or down as seen.
Again the explanation may seem simple but in combination with other price action, it builds up into a story that gives experienced traders an ‘edge’.
The context in which they appear is all-important in their interpretation.
If the outside bar’s close is close to the centre, this makes it similar to a trading range bar, because neither the bulls nor the bears despite their aggression were able to dominate.
The outside bar after the maximum price is a failure to restart the trend and a signal for a sizable retrace.
Primarily price action traders will avoid or ignore outside bars, especially in the middle of trading ranges in which position
they are considered meaningless.

proper use candlestick reader’s message —————— Sir, Thanks for your replay . Sir you say “sit back and wait use daily time frame look open price high price low price close price ” How can i proper use this , can you please give me more detail with some picture or video. how to… 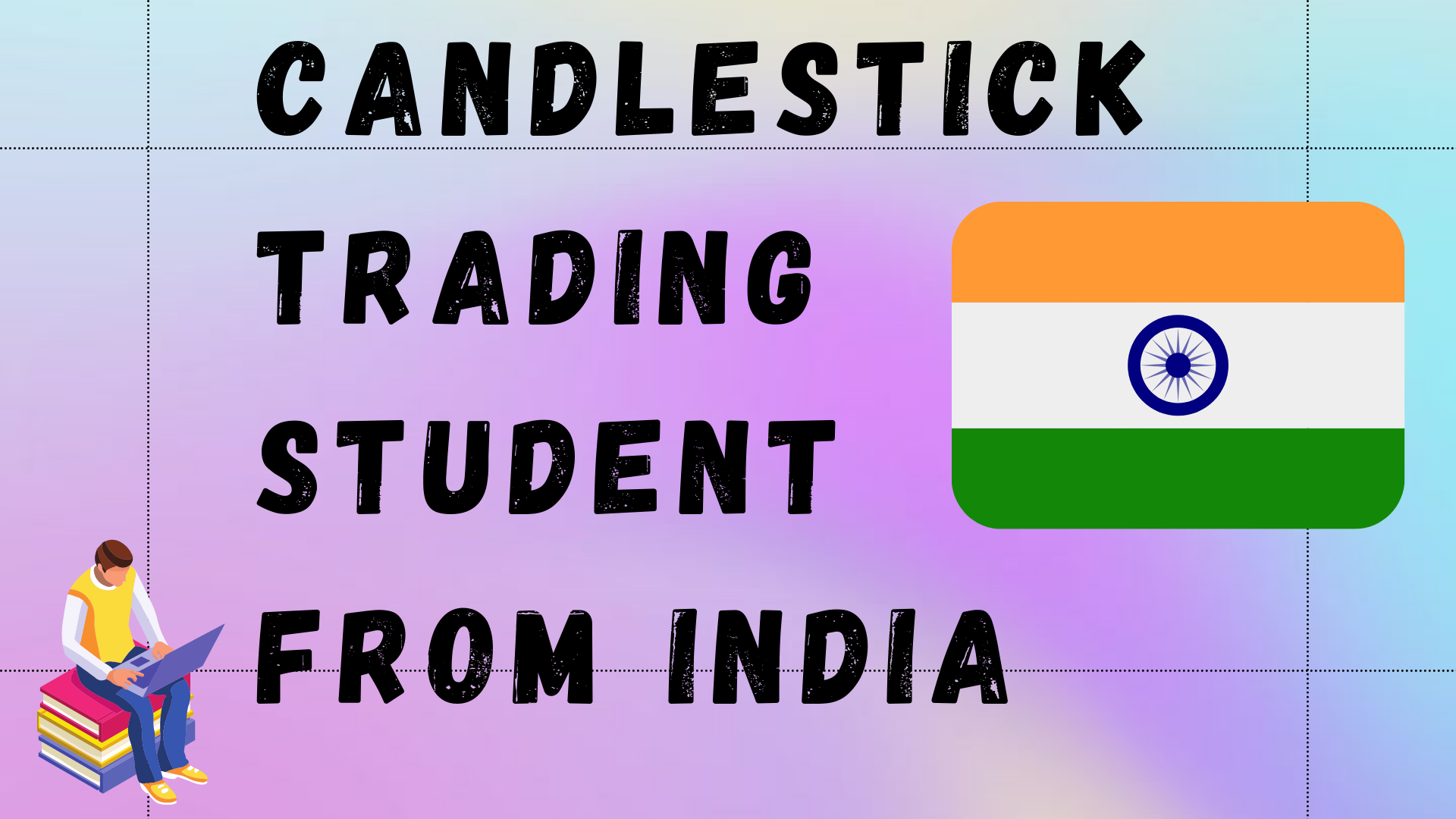 Trading market consist of color and double block pattern readers message ——————— Hi Long, Your trading systems are very good. I want to only use them to trade FULL TIME. I have the time and the money to do so. I prefer to day trade only. If I am going to trade FULL TIME, which…